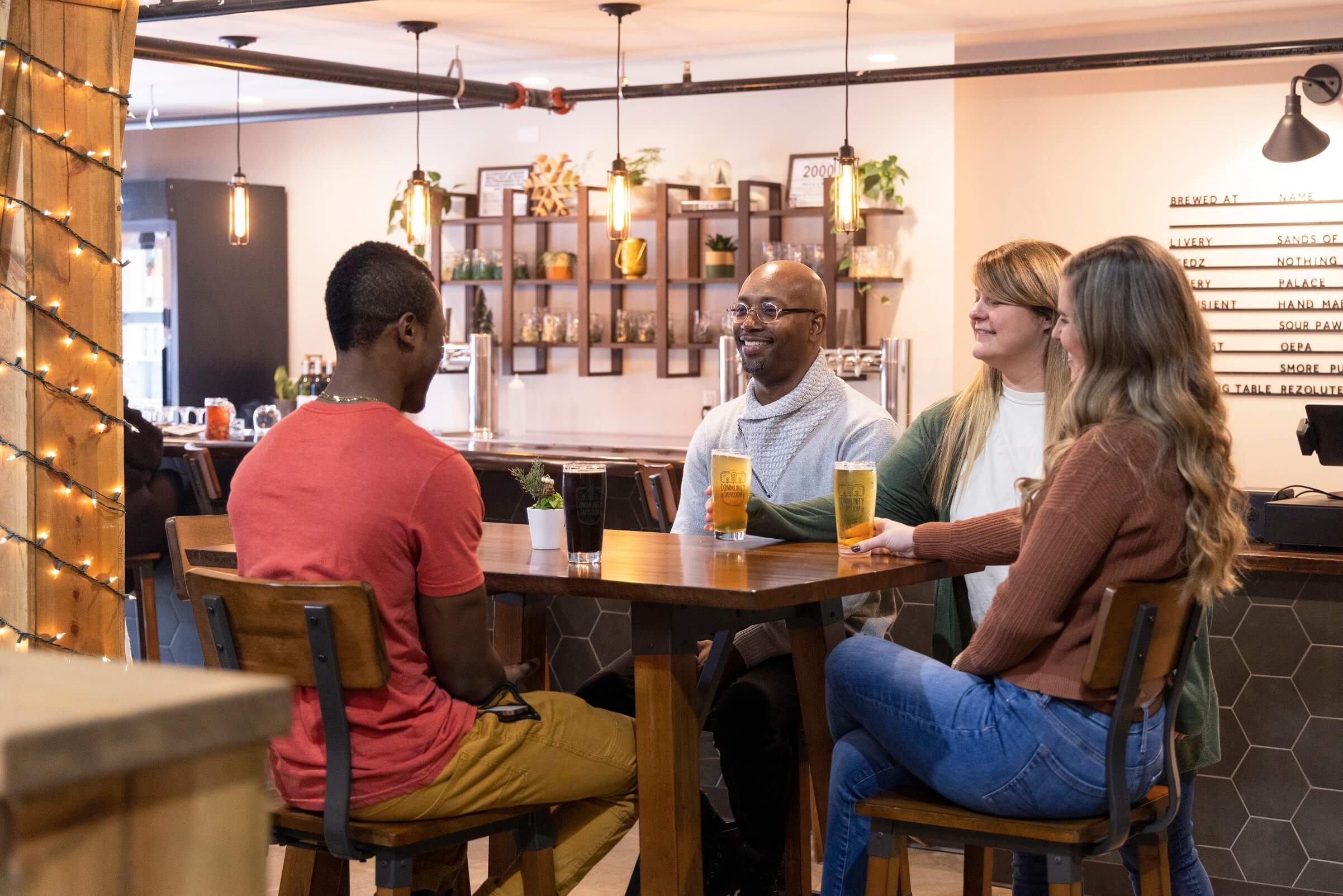 The social district in downtown St. Joseph, known as the Downtown District is your next summer destination. The Downtown District provides common areas in the downtown in which alcoholic beverages from participating establishments can be carried and consumed. Come join us!

MAP
Tap or click here for the social district map!

DISTRICT SIGNAGE
Look for the following signage to help guide you through the district! 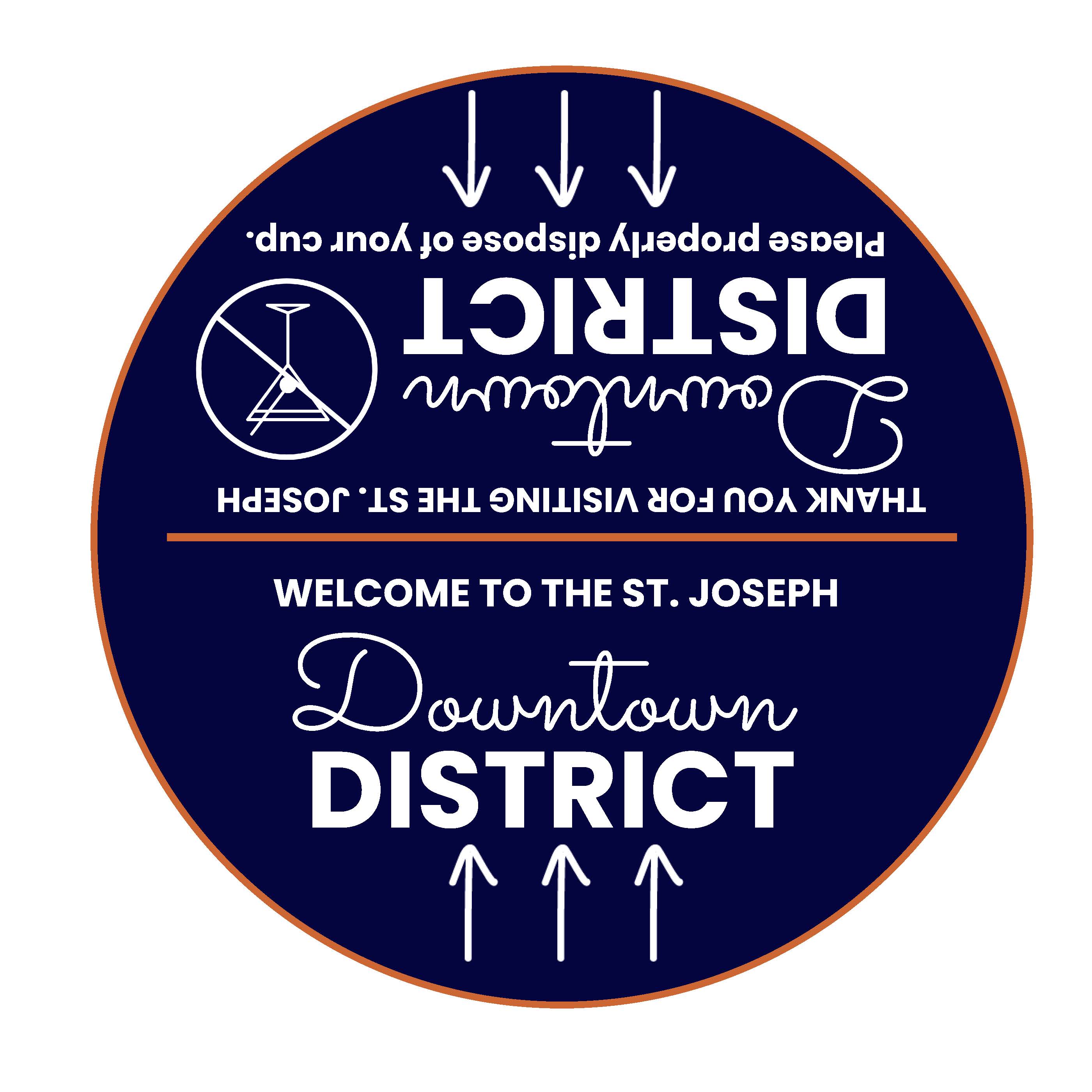 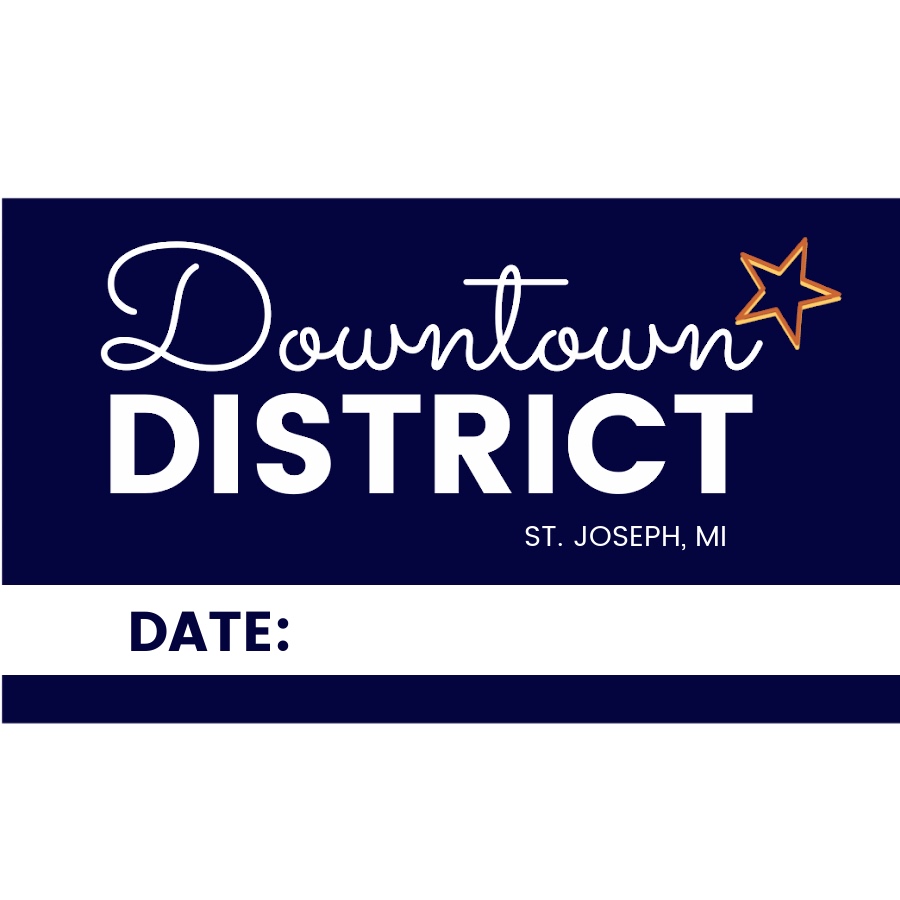 No Events For Current Tag

Stay in the know

Sign up for our E-newsletters and get the latest happening in St. Joe!