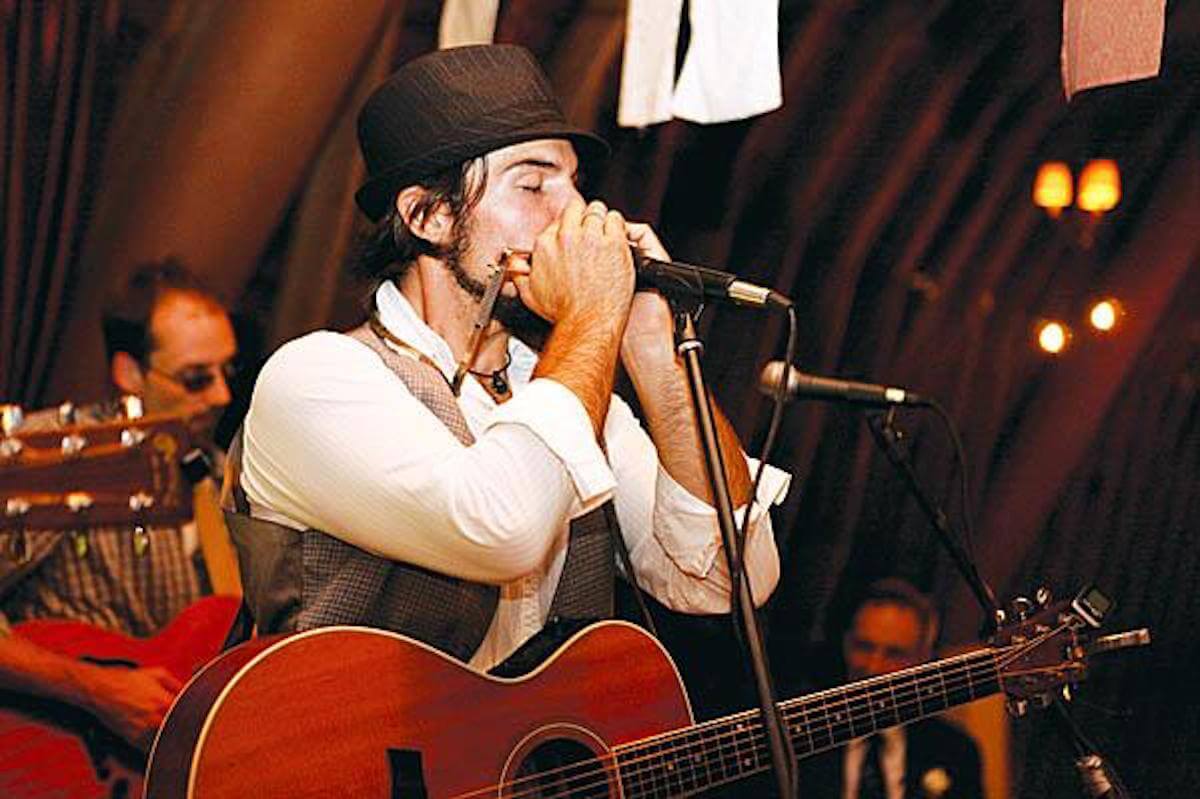 Incorporating a myriad of genres, including Alt-Country/Blues & Bluegrass/Roots/Folk/Soul and even Reggae, this Michigan born artist has forged a truly unique style all his own.

Growing up in a small beach town, Mike Struwin began his musical photosynthesis at the age of thirteen, with the piano. Soon after, he entwined his fingers around his first guitar and found his passion to be laced within its six strings. A prolific and gifted songwriter from early on, Mike’s first CD was composed and released by the age of seventeen with his first (High School) band Steamboat Willie. The infectious ballads found fertile ground in the ears of his native Michigan and with support from a cadre of talented musicians along the way, Mike has penned and released multiple albums including; “Out of the Blue (2002), Roots Down (2005), Storyline (2008) and Forgotten Hymns (2010 ) all under his own name.

Listen in on what's happening around Southwest Michigan! 1.23.20